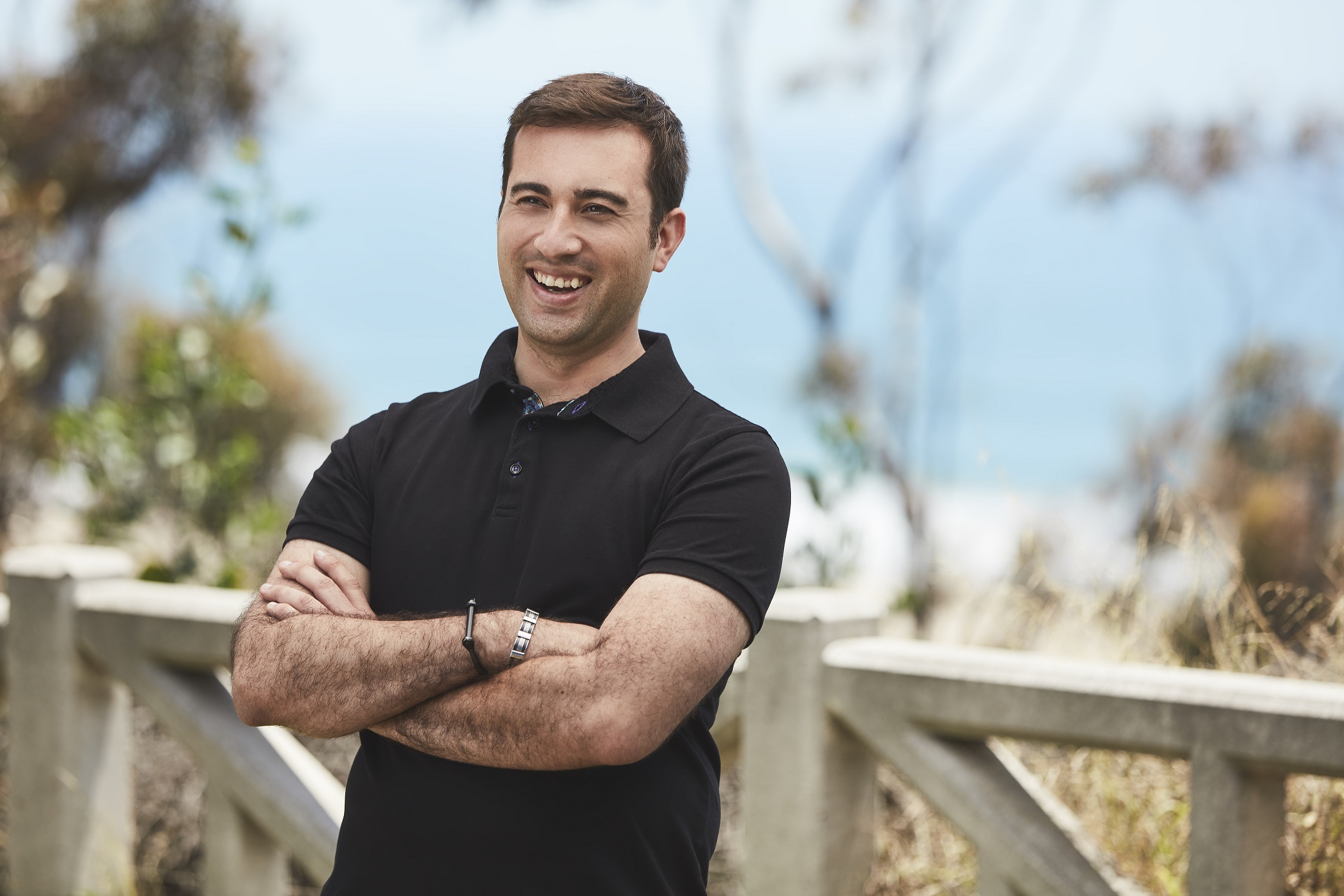 Peter Bippus is an associate marriage and family therapist and clinical counselor working under the supervision of Dr. Shannon Chavez. During his graduate studies at Pepperdine University, he became part of a team designed to reduce recidivism rates by teaching skills around impulse control to inmates at a correctional facility in downtown Los Angeles. He then went on to a traineeship at the LGBT Center in Orange County where he counseled individuals and families coping with the specific concerns of that community. Most recently, his role as a prevention specialist in CLARE|MATRIX gained him attention from the City of Santa Monica where his work with at-risk youth and their families, landed him a featured spot as one of sixteen people recognized by the city for their contributions to the community.

No matter which population he served, Peter found that sexuality continually played a critical part in their stories and that due to shame, or fear of being inappropriate, sexuality was never more than hinted at or indirectly mentioned, at best. This great disservice is what drew Peter to the holistic, mind-body approach of  SHAPE Center.

Peter offers a safe space for men to process without fear of exposure and an engaging way for couples to explore, assess and gain valuable insight. Especially encouraged to reach out are those facing unique challenges as: